The load of cattle feed left Upper Sandy Creek bound for Cudegwa in the Upper Murray Region to assist a fire ravaged area and has received an emotional welcome from a farmer in desperate need to save his staving cattle. 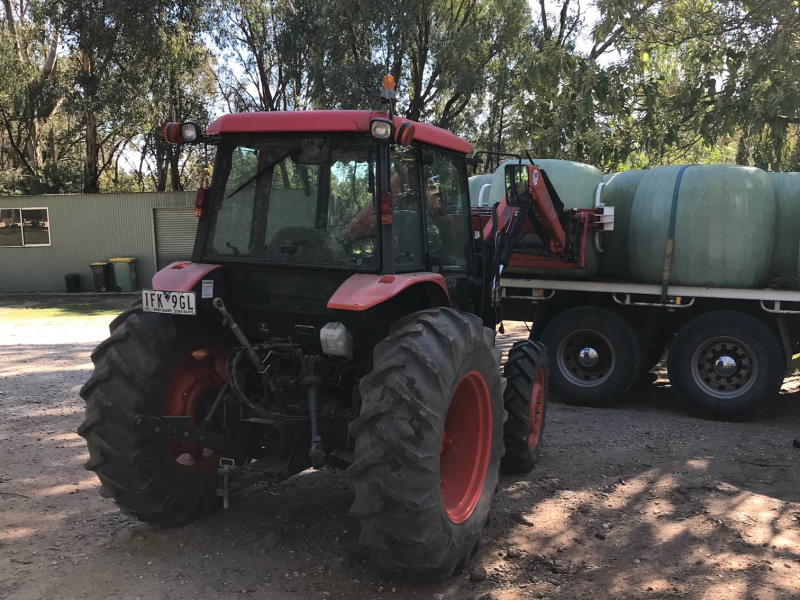 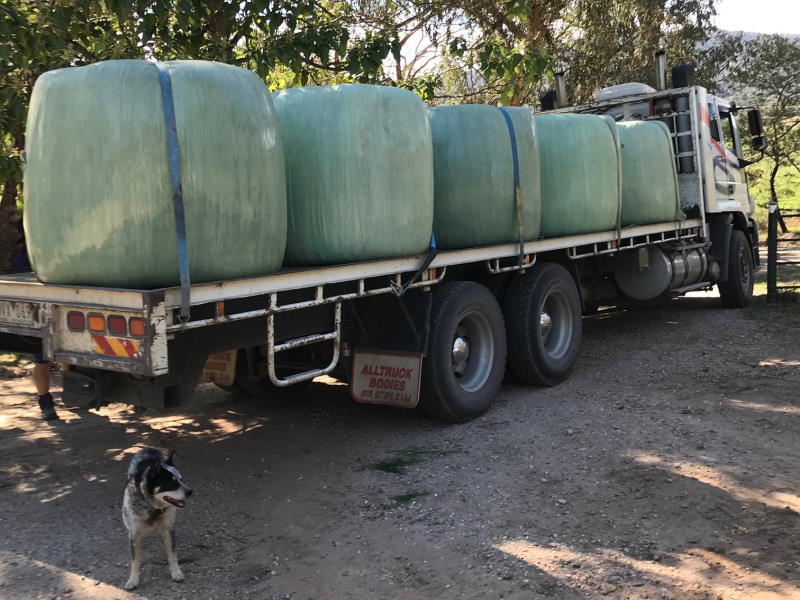 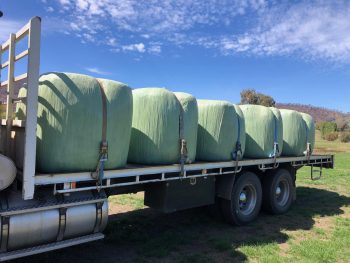 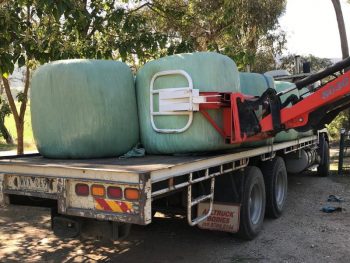 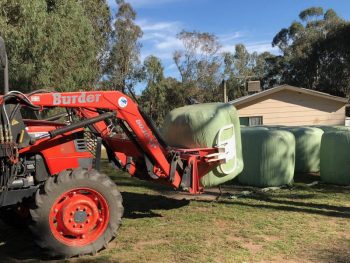 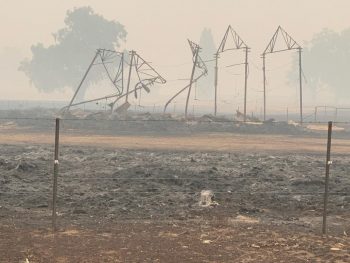 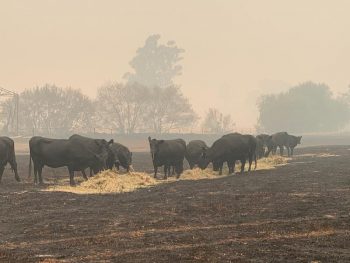 A truck loaded with 10 rolls of donated Silage, driven by volunteer Rotarian Geoff Dinning from Appin Park took the trip from Upper Sandy Creek to Cudegwa on Wednesday March 18 to a very grateful Karen and Dave Land.

For Cudgewa farmers Dave and Karen, who spent a lot of time defending theirs and other farms, the load of silage was a sight for sore eyes to say the least.

"When a fire hits, you're not thinking straight," Mr Land said. "You're racing around to try to put it out. My property's been burned and some farmers around here were hit really bad and have lost all of their grass."

Mr Land fought his emotions as help arrived in the form of a truck of feed driven by volunteer Rotarian Geoff Dinning.

"The generosity of people like Geoff and Rosanna Rotary, to come up with the feed, is something else," Mr Land said. "It's just fantastic.

Through Rosanna’s PP Ian Bushby and PP Stan Gorr and a contact with the load of silage, which was acquired from a farm at Upper Sandy Creek in Northern Victoria owned by Ian’s brother-in-law, Rick Henderson. Rick had grown the feed and it was surplus to his needs. Ian saw it as an opportunity for Rosanna Rotary to some good in the community by purchasing the feed and donating it to a fire ravaged farmer within our Rotary District.

Mr Dinning arranged for the truck and a neighbour of Rick’s provided the loader. A short trip from Upper Sandy Creek to Cudgewa of about 85kms and the feed was delivered.

"Everybody is emotional," he said.

"To think these farmers would do this for us — it's the way we work. We all have to help each other out."

Mr Bushby and Mr Land have never met, but said they hope to have a get together soon when Rosanna Rotary looks to help their little community even more.

'Doesn't get much worse'

"Fire on top of drought," he said.  "It doesn't get much worse. It'll keep some livestock going."

Rotary Clubs are providing a huge amount of much needed support and assistance to the fore ravaged communities in the Upper Murray Region with donations, workers, fence building, feed and many other tasks to assist with the recovery.