How It All Started

Paul Percy Harris (April 19, 1868–January 27, 1947) was a Chicago, Illinois attorney, best known for founding Rotary International in 1905, a service organization that currently has well over one million members worldwide.

Harris was born in Racine, Wisconsin. At age 3, when his family fell on hard times, they moved to Vermont to live with Harris’ paternal grandparents. He attended Princeton University, the University of Vermont, and the University of Iowa. For the next five years, he worked odd jobs for a newspaper as a salesman and a reporter, on fruit farms, as an actor and cowboy, and on cattle ships that travelled to Europe. Harris would settle in the Beverly neighborhood of Chicago, where he lived until his death in 1947. 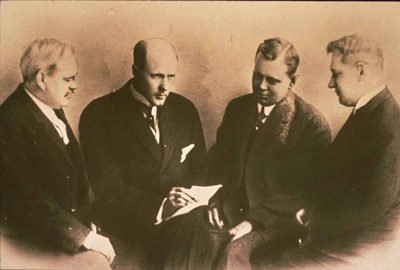 He began his law practice in 1896 in Chicago. In 1905, Harris organized the first Rotary Club “in fellowship and friendship” with three clients, Silvester Schele, Gustavus Loehr, and Hiram Shorey . His initial goal was to create a club of professional and business men for friendship and fellowship. Early on, Harris realized that Rotary needed a greater purpose. While Harris served as president of the Chicago Rotary Club in 1907, the club initiated its first public service project, the construction of public toilets in Chicago. This step transformed Rotary into the world’s first Service Club.

Harris had great ambitions for the growth of Rotary, and very early in the organization’s history new clubs were started, first on the west coast, and then all over the US and in Europe. 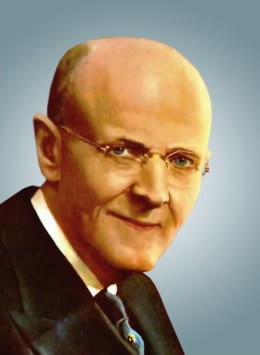 The motto of Rotary International is “Service Above Self”. While the club provides a venue for both business and social networking, the primary focus is on local and international service projects. 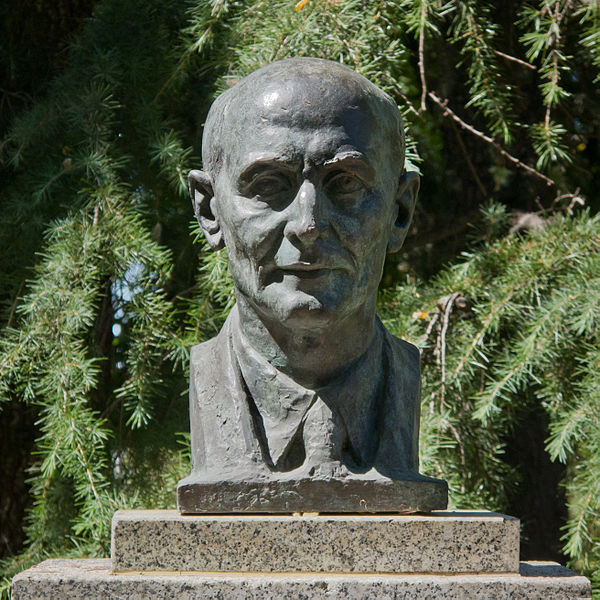 A Paul Harris Fellow receives a special certificate and a gold pin. At the discretion of the Fellow’s club, the Fellow may also receive a gold medallion on a blue-and-gold ribbon. 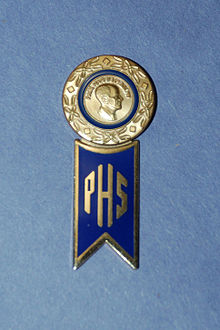