The 2017 Changeover Night was conducted with that flair that we all associate with 2016 President Sandra.
M.C. PP Peter Tragardh called members to attention for the toasts and PP Barrie Williams proposed the toast to Rotary International and the Past District Governor Ron Pearce gave the response.

A special Presentation was made by DG Tony Bramley to Ruth and Peter Little from District 9790 for their wonderful support to Foundation. Peter responded on behalf of Ruth and himself.
Our Club received recognition for its contribution to the End Polio Now program from The Rotary Foundation signed by TRF Chairman Ray Klinginsmith.

M.C Peter continued with his challenging jokes and he expressed knowledge that last year he was not so funny!

After welcoming guests and visiting Rotarians (see below). President Sandra presented her annual report and referenced the loss of 6 members. Highlights for the year were the Hat night and Bundoora Market, Sandra expressed grateful thanks to the Board and Committees for
their contribution including Peter Tragardh, Ron Dickson and in particular Kel Cocking and Chris Hopkins.

The regalia was presented to PP Sandra consisting the Past President badge etc. 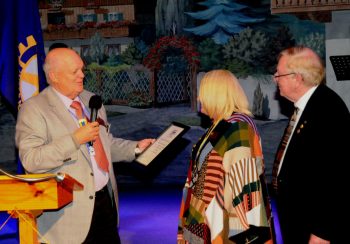 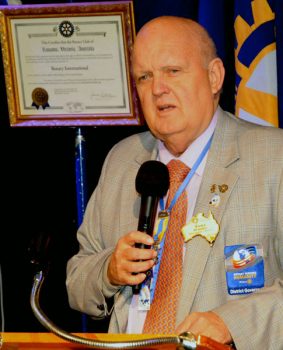 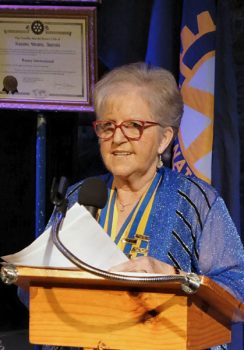 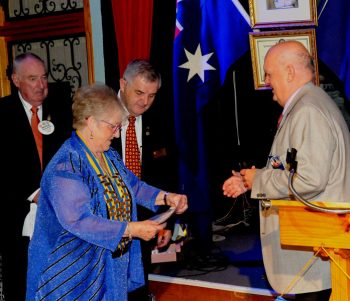 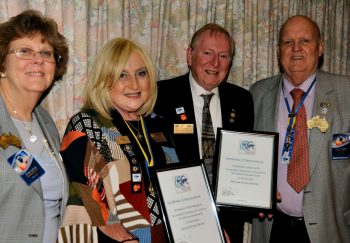 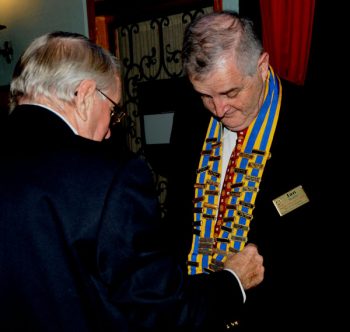 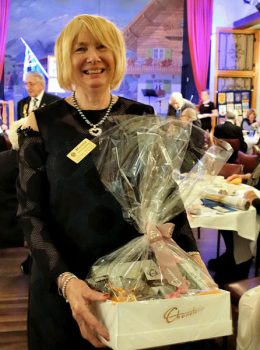 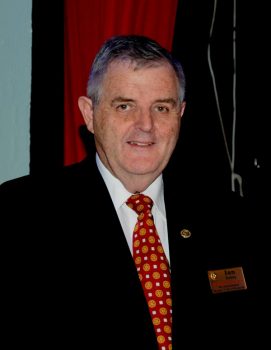 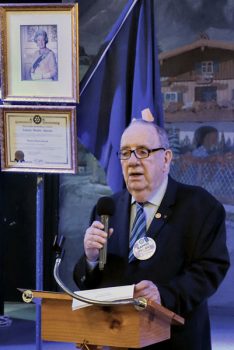 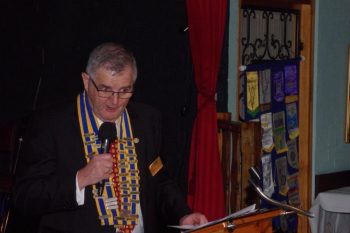 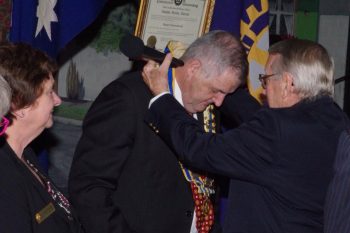 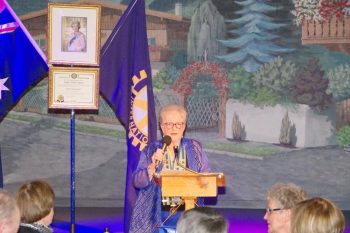