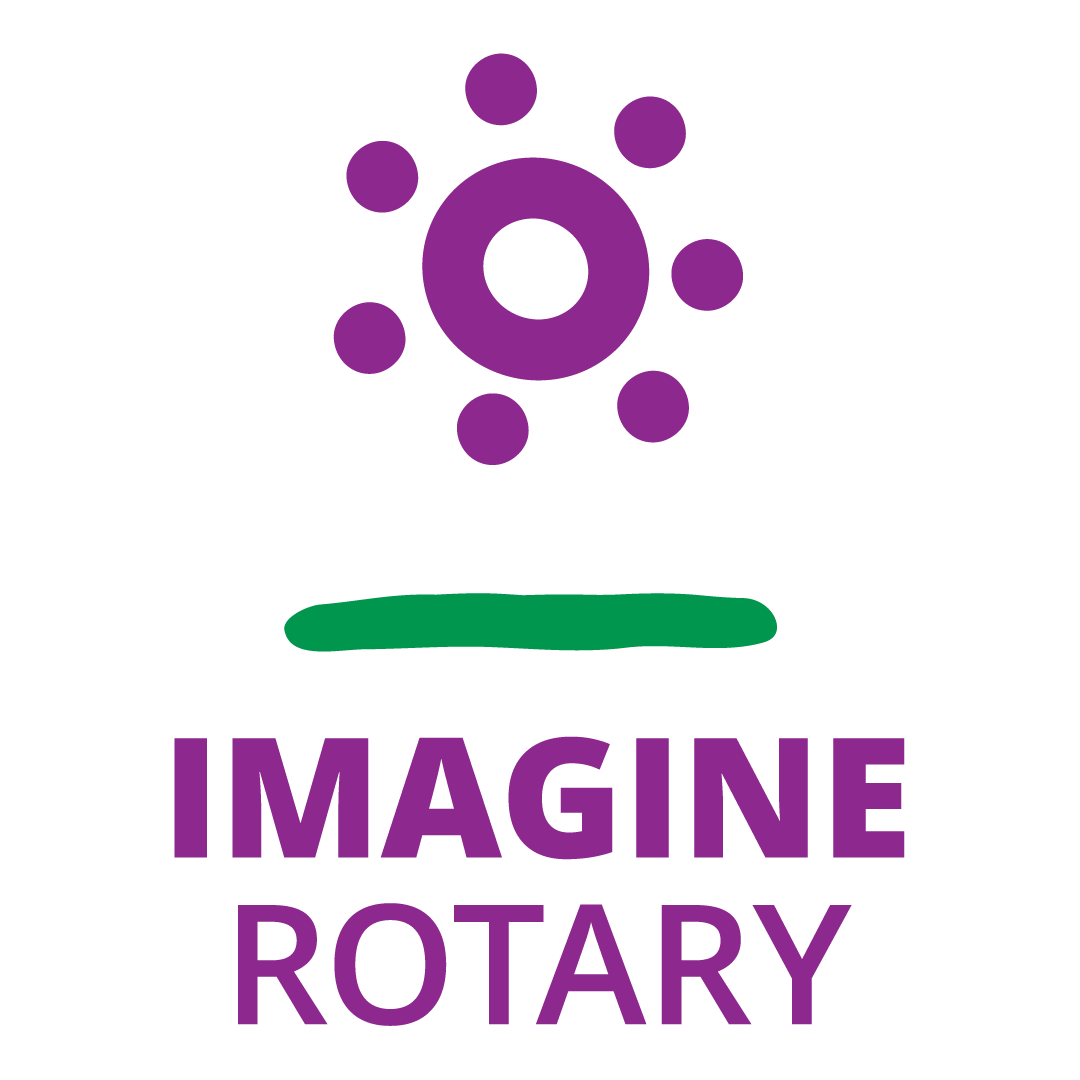 How many people know what Rotary does?

This Video was put together by a Rotarian in the Fargo-Moorhead area in USA to find out how many people know what Rotary is or even what they do.

We are currently accepting applications for the 2022-2023 RYLA Program. 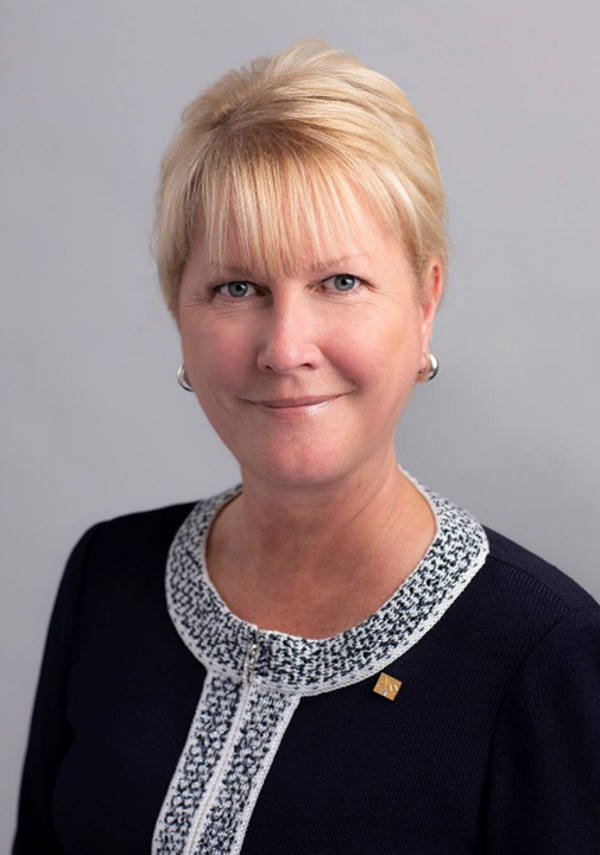 Jennifer E. Jones, a member of the Rotary Club of Windsor-Roseland, Ontario, Canada, has been nominated to become Rotary International’s President for 2022-23, a ground-breaking selection that will make her the first woman to hold that office in the organization’s 115-year history.
Jones will officially become president-nominee on 1 October if no other candidates challenge her.
Jones says she sees Rotary’s Action Plan as a catalyst for increasing Rotary’s impact.
“As we reflect upon our new strategic priorities, we could have never envisioned that our ability to adapt would become our North Star during what is inarguably the most profound time in recent history,” Jones said in her vision statement. “Silver linings rise out of the most challenging circumstances. Using metric-driven goals, I will harness this historic landscape to innovate, educate, and communicate opportunities that reflect today’s reality.”
As the first woman to be nominated to be president, Jones understands how important it is to follow through on Rotary’s Diversity, Equity, and Inclusion (DEI) Statement. “I believe that diversity, equity, and inclusion … begins at the top and for us to realize growth in female membership and members under the age of forty — these demographics need to see their own reflection in leadership,” Jones said. “I will champion double-digit growth in both categories while never losing sight of our entire family.”
Learn more about Jennifer Jones 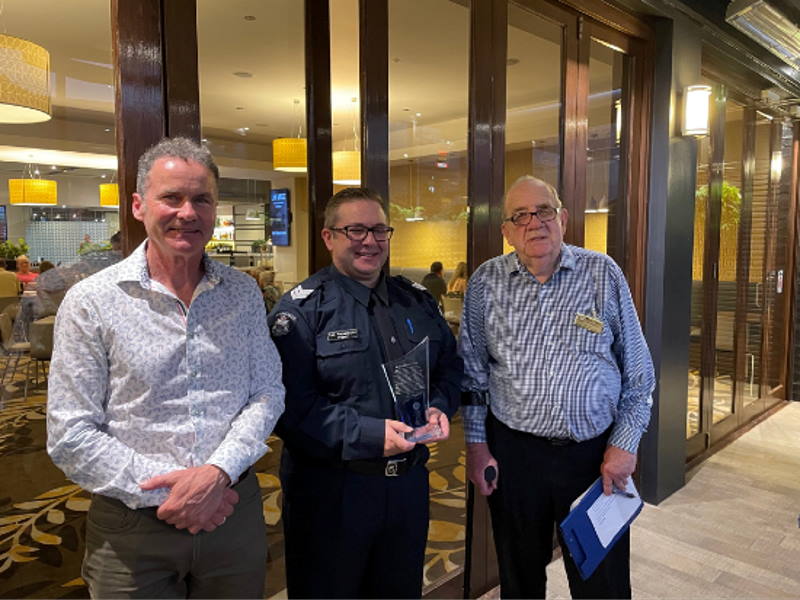 In President Neal’s absence P.P. Ian dispensed with the usual formalities and welcomed Rotary members and members of the local police force. He made the point that it’s great to be able to recognise the work done by others in our community. In response Snr. Sergeant Lindsay Cook thanked us for the invitation to be…

If you would like to join our meeting, please check out the calendar to the left for details of where the meeting will be held.

WHY JOIN A ROTARY CLUB?

Fresh Fruit Straight from the Orchard

Rotary - What Is It About?

Our Rotary Club has many projects on the go!

A truck loaded with 10 rolls of donated Silage, driven by volunteer Rotarian Geoff Dinning from Appin Park took the trip from Upper Sandy Creek to Cudegwa on Wednesday March 18 to a very grateful Karen and Dave Land.

For Cudgewa farmers Dave and Karen, who spent a lot of time defending theirs and other farms, the load of silage was a sight for sore eyes to say the least.

"When a fire hits, you're not thinking straight," Mr Land said. "You're racing around to try to put it out. My property's been burned and some farmers around here were hit really bad and have lost all of their grass."

Mr Land fought his emotions as help arrived in the form of a truck of feed driven by volunteer Rotarian Geoff Dinning.

"The generosity of people like Geoff and Rosanna Rotary, to come up with the feed, is something else," Mr Land said. "It's just fantastic. 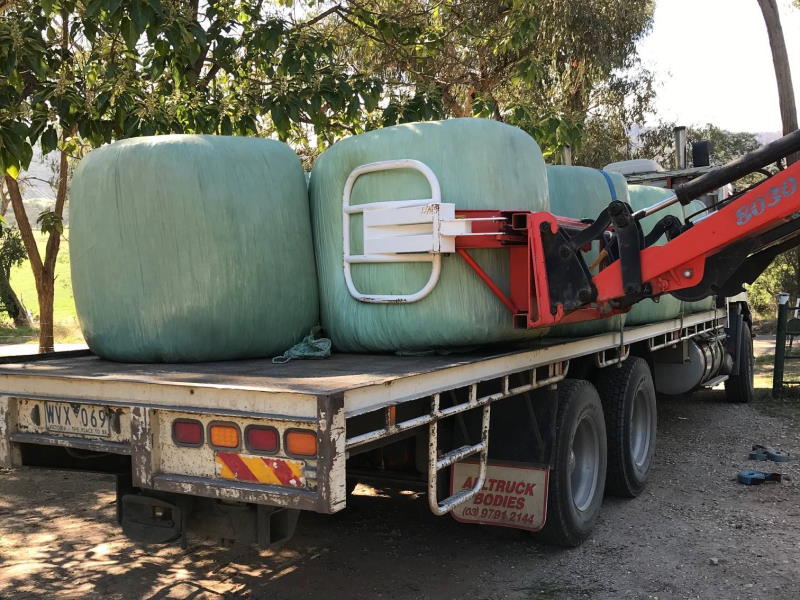 On the 17th Anniversary of the death of Ralph Ragazzon, Barrie Williams outlined the history of the son of a migrant family brought up in Reservoir, attended tertiary medical training in Melbourne and post graduate study leading to his membership of the Royal Australian College of Surgeons. As Vocational Services Director of the Club, he established a bursary for a student at St Martin of Tours Macleod to help with the transition cost from primary to secondary college on the recommendation of the Principal. Essentially. It was for the best “team player” in the graduating Year 6 class with this year’s recipient being the highly commended Joshua Curtain. 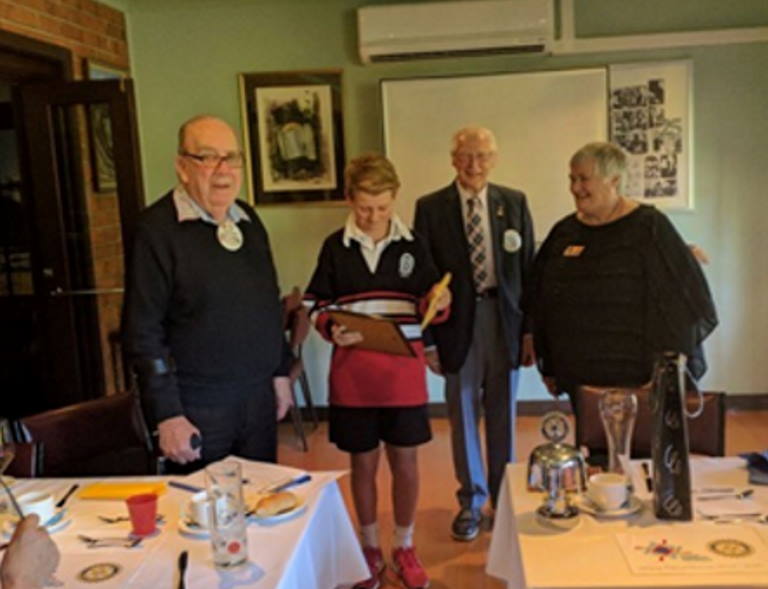 On Saturday 19th January 2019, members of our club, Brian Summers, Don Hamilton and Ian Bushby worked extremely hard in 22 deg. temperature, (thank goodness) to get these garden beds finished. At that point, there was just a little bit more to get them to completed stage. We will added the completed images when they come in. 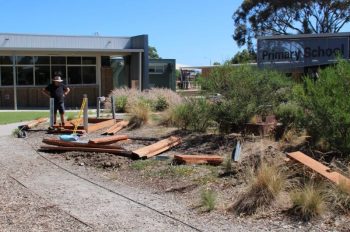 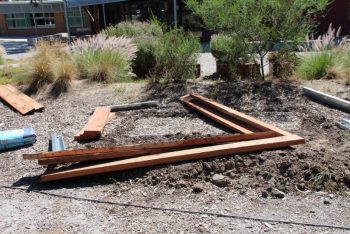 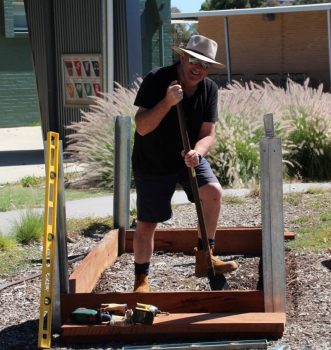 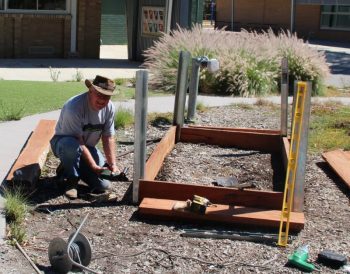 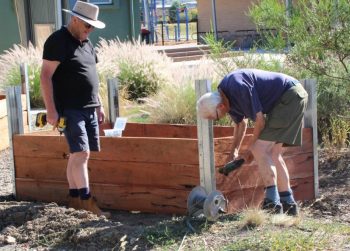 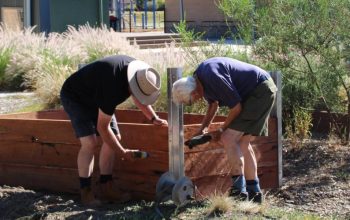 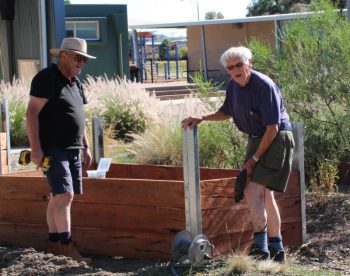 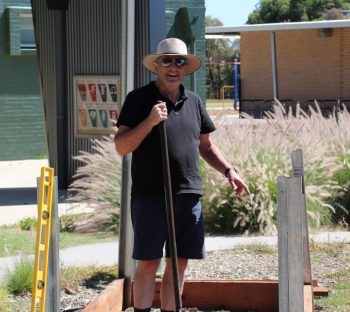 Our District’s Clubs have always been very strong in District and Global Grants/Projects that connect us with our local, Australian and international communities.

We have a large range of guest speakers who speak at our club fortnightly for our members and guests. They are from all walks of life, but will be interesting to say the least.

Peter and Ruth’s involvement with this charity began in2002. They were regular visitors to Bali to see their Best Man, John, who had moved there in 1997, settling in the little village of ..

Of the things we think, say or do:

Rosanna Rotary Club was formed just over in 1973. Formerly known as the Heidelberg North Rotary club. We have just celebrated our 48th Anniversary.
Rotary is a grass roots organisation with most of its service efforts being carried out in local communities. The District and International structure is designed to provide direction and support to the Clubs in their efforts providing service to their communities and abroad, encouraging high ethical standards in all their undertakings and most importantly in building peace and goodwill in the world.
If you are interested in joining our Rotary club, go to our contact us page

Rosanna is a suburb in Melbourne, Victoria, Australia, 12 km north-east from Melbourne’s central business district. Its Local Government Area is the City of Banyule. At the 2006 Census, Rosanna had a population of 7439.

The suburb is home to many schools, bush parks, public recreational facilities and has its own railway station.